Your radio, wherever you are.
Home Blog Need a rocking 90s fix? Check out Triple M 90s 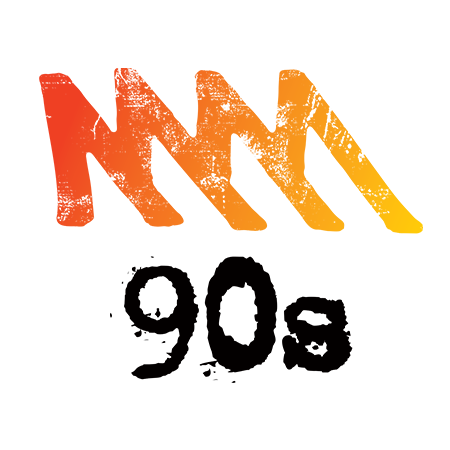 As the Triple M Network celebrates it 40th birthday, Triple M is going back to the nineties with a new dedicated station – Triple M 90s, now available on DAB+ and RadioApp.

Triple M 90s celebrates a pivotal era for Triple M’s music history, featuring a plethora of the best 90s tracks, some of which haven’t been heard on the radio in many years. From the rock of Nirvana, Pearl Jam, Stone Temple Pilots and Soundgarden to the party anthems from The Prodigy, Chemical Brothers and Fatboy Slim, Triple M 90s has it all.

The new station can be heard across all DAB+ markets including Sydney, Brisbane, Melbourne, Adelaide and Perth.

You can listen to Triple M 90s on RadioApp via: